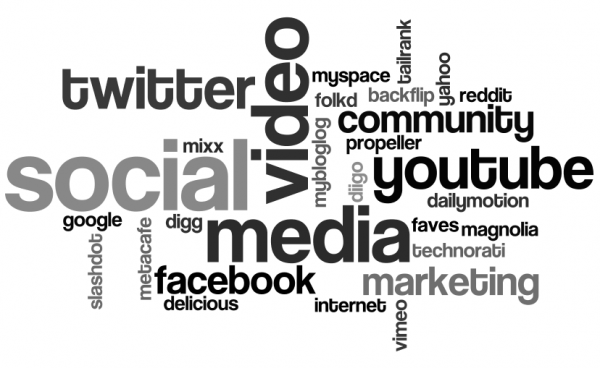 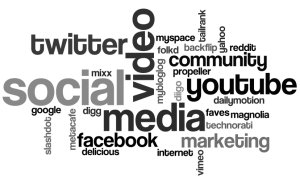 In the new world of Social Media driven lifestyle there is one tool that is more powerful in getting your Brand’s message across than any other. That tool is video.

Modern TVC advertising has become very expensive. With an average budget of well over 2 Million Rand on production, before placement fees on channels, it has become very expensive to advertise on Television. With viewership declining and costs getting higher, online video offers a cost effective and powerful alternative to standard TVC advertising. On the budget for one TVC alone, a highly powerful and co-ordinated web video campaign could be run for a full year. Television Channels cannot give you accurate data or viewership numbers, only estimates. With online video it is possible to give you up to date statistics for viewership, using platforms such as Google Analytics, with not only accurate numbers, but also social demographics such as sex, country of origin and age.

Lets look at some powerful points regarding Online Video and the consumer world:
– By 2017, video will account for 69% of all consumer internet traffic, according to Cisco. Video-on-demand traffic alone will have almost trebled.
– Nielsen claims 64% of marketers expect video to dominate their strategies in the near future. It’s not difficult to see why.
– 60% of all Data being transmitted around the Globe is video.
– Average time spent on a website, 48 seconds, but the average time spent on a website using video is, 5 minutes 50 seconds.
– In January 2014, 190 Million Americans watched 176 Billion videos online.
– 85% of online users watched an average of 397 videos, a total of more than 19 Hours per viewer.
– 1 in 6 Videos watched online in 2014 were watched on a Mobile Device.
– 36% of online videos in 2014 were advertising.
– Online Video is the fastest way to share information around the World.
– Web video is instantly available and on demand.
– Live video streaming is available instantly on multiple platforms, on demand and anywhere in the world.

Check out this video on video in social media:

It is important to note that videos do not need to be long, but in fact the shorter and more to the point the better! People have a shortening attention span, due mainly to modern technology and social media and respond best to short, powerful videos that grab their attention.

At Black Media we have worked in video for social media for a couple of years now, growing along with the boom in social media. We understand how to make short format video both compelling and a great reflection of your Brand. We also understand how best to integrate this powerful tool across your social media platforms, making the most of produced content.

Check out this viral video campaign produced for the Vodacom Red Relaunch, with Hello Computer in 2011: